We fail and we fail again.

Mistakes, misfortune, catastrophes, collapses, epic fails, disasters, errors. In the first exhibition FAIL! we – 6 international curators from Austria, Brazil, Greece, Italy, Mexico and Taiwan- examined the manifold realms of failing and its potential for renewal. Questions were raised of why failing is treated as a taboo in today’s society; stories of shattered utopian ideas were told and official apologies by the government were regarded as THE epic fail. The exhibition’s goal, however, was principally driven by the praise of failed attempts and display of fruitful failures in the arts. Its necessity for success, the importance of trial and error, and the potential of second chances were dealt upon those international artists who dare to embrace failure in their practices.

Misinterpretation, miscommunication, futile relations, fear, meta errors, frustration, missed chances. In the sequel exhibition FAIL AGAIN! we zoomed in on the personal and individual approaches towards the topic and tackled the universal perception of horrific gestures made by the likes of politicians, athletes, lovers, etc. Why do we run against the hands of time to avoid unsuccessful attempts rather than gain from its disorder? Why do we fear rejection rather than use the pain as a vehicle for creativity? And why do we discern unnecessary constructs as a waste of land rather than enjoy its beauty? The six international artists of the sequel exhibition churned the interpretation of failure ingrained in our own thought processes and displayed that often what we consider the worst failures are in fact not failures at all. 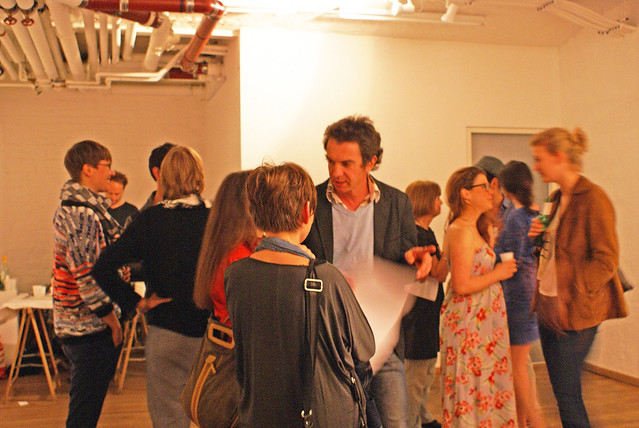